AD Having a much needed pamper night tonight once

Im just finishing off a guide to the best base pro

This is one of our all time fav nappies 😍 @moth

Some of my all time favourite fragrances 😍 It w

I feel so lost. I’ve seen all the posts about s

My ultimate glowy summer base essentials 😍💗

Two months already! I cannot get over how fast time is flying. My little Theodore is two months old and has the most incredible personality. We’ve had another rather rocky month but we’re out the other side now thankfully! 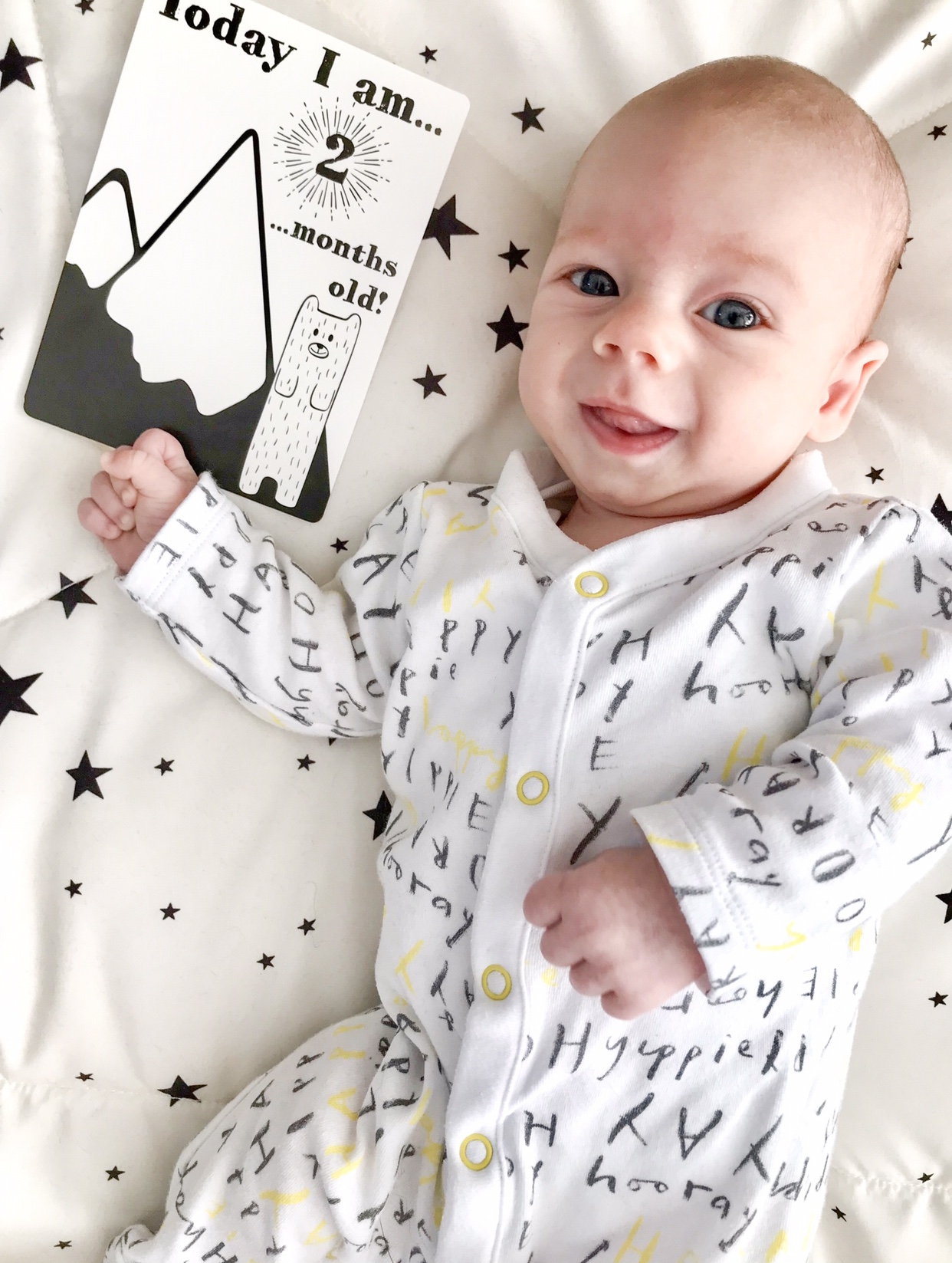 Just like last month we’ve had quite a few hospital visits and admissions. Theo threw up blood rather unexpectedly which was very scary! The hospital were amazing with us and admitted us straight away and ran all the tests they could think of so although we didn’t get to the bottom of why it happened I was definitely put at ease.

We were then admitted to hospital by ambulance a week after that, this time because I was ill but I’ll talk more about that in my breastfeeding update.

Theo’s finally in his 0-1 month baby grows! He’s by no means a big boy, I think he’s just going to be a dinky baby but he feels so heavy now in comparison to when he was born! The last time he was weighed he was just under 9lbs which I cannot get over! His wee face has changed so much and he really looks like a little person now. 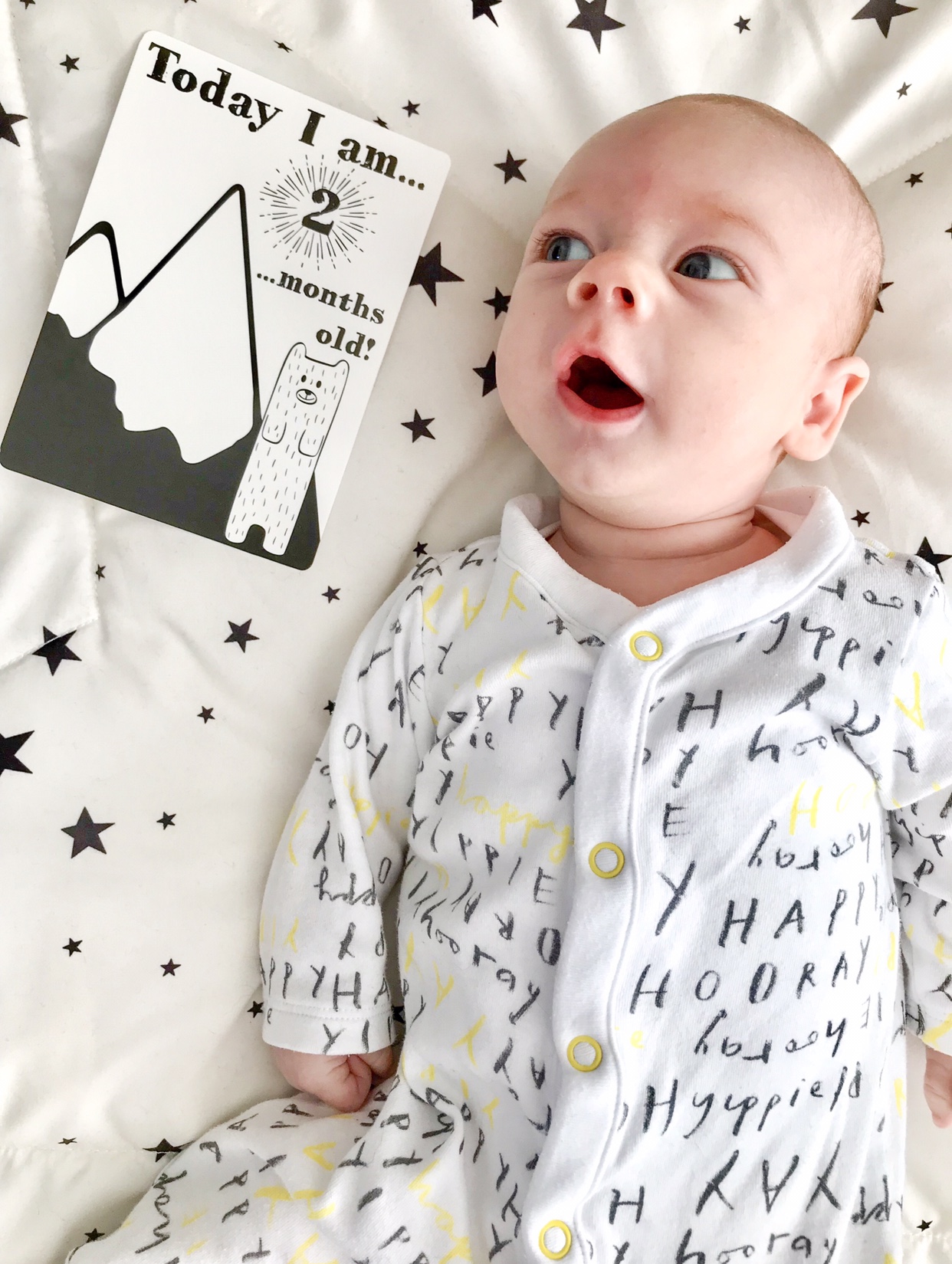 Theo is like a completely different baby this month! He has come on leaps and bounds in his development and it’s incredible to see! He smiles and chats all the time now and I can’t get enough of it! He has much more awake time between feeds now and loves to kick about on his playmat. He loves when I read him stories or sing songs to him. Bath time is one of Theo’s favourite times of day, he adores splashing about in the water. Theo’s neck and leg muscles are insane! He’s getting better and better at tummy time on his favourite JoJo Maman Bebe bunny mat. 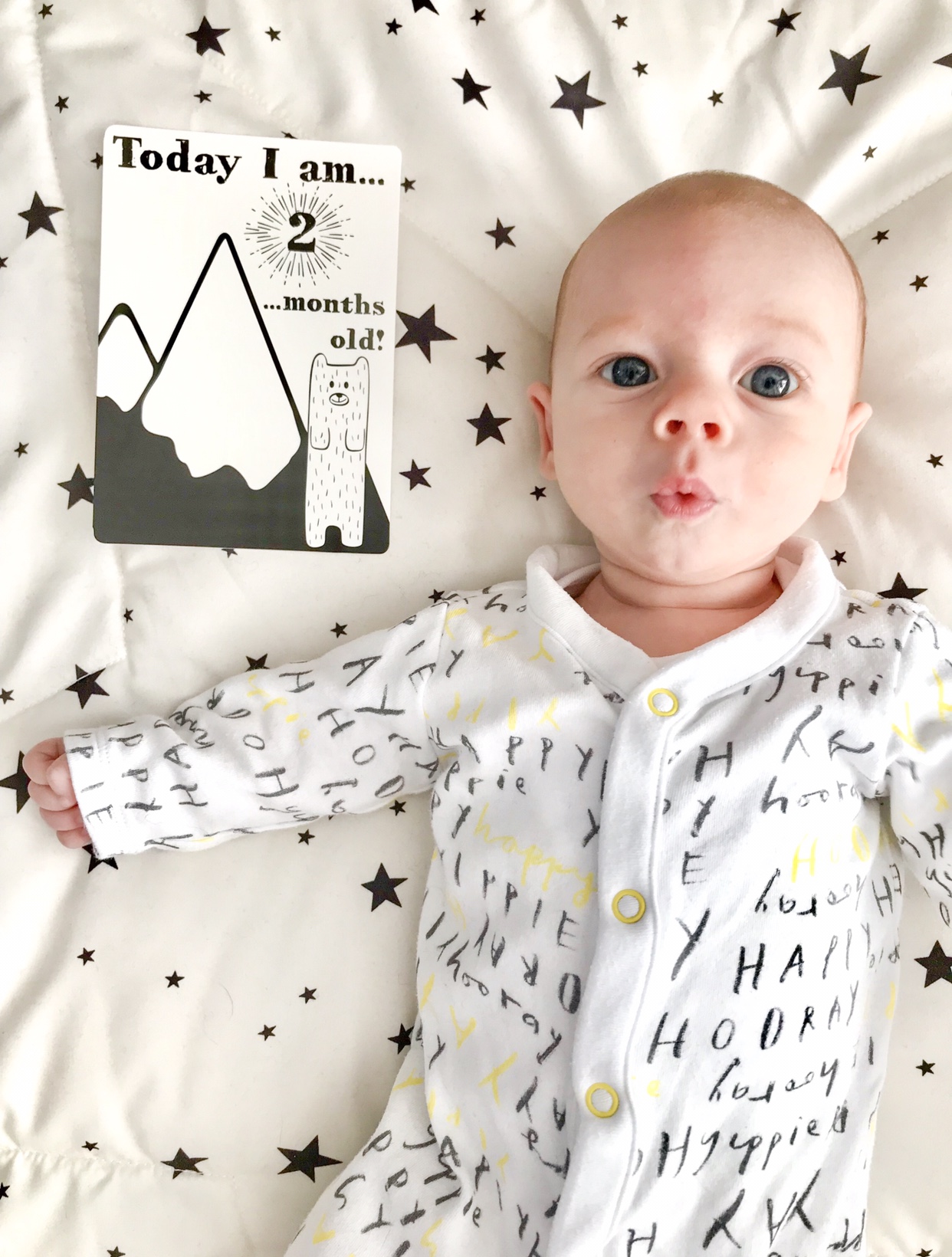 We’re still not in a sleep routine but I’m not surprised. He’s still so little and our routine has been so up the left with being in and out of hospital. Before we were admitted to hospital Theo had been waking twice at night for a feed and sleeping until around 10am. Now he’s all over the place but we’re working on getting back into a routine. The past couple of days Theo’s had a nice long nap in the afternoon which means I can finally get somethings done around the house so I’m hoping he continues this!

Time is absolutely flying by and I cannot get enough of Theo! I’m really hoping we’ll be all done with the hospital visits this month and that we can finally start getting into the swing of things together. 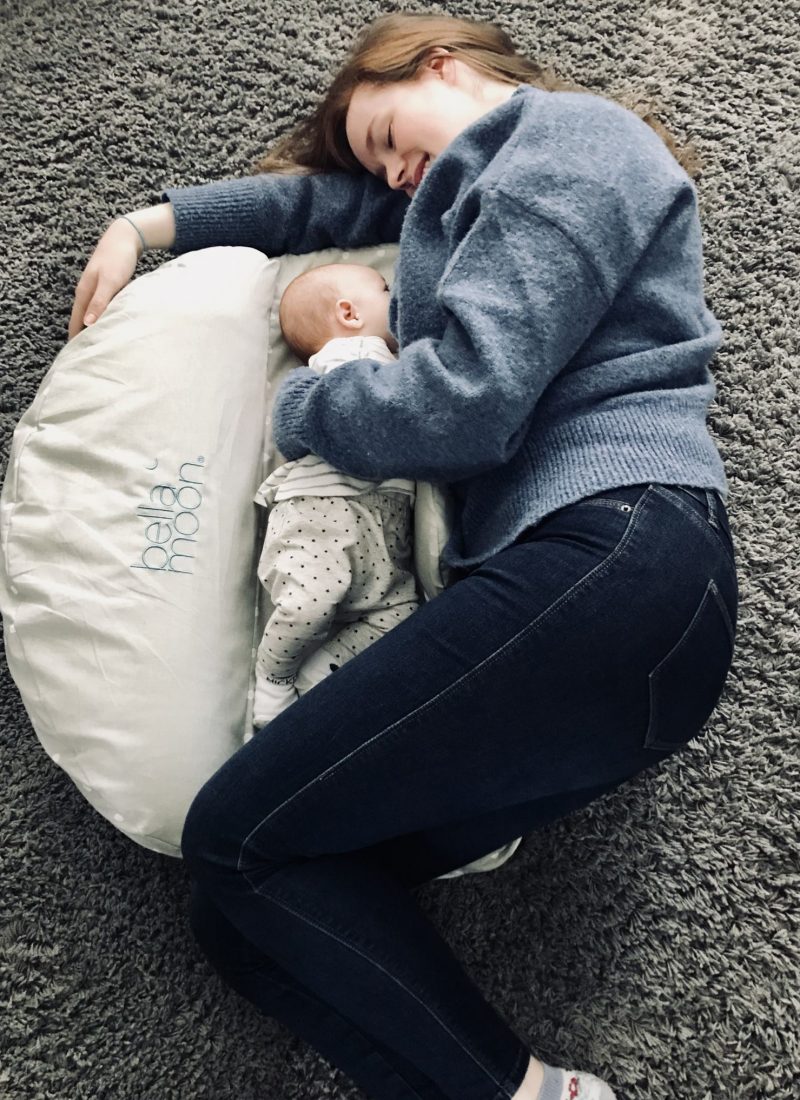 Bellamoon Half Moon – A Breastfeeding Essential 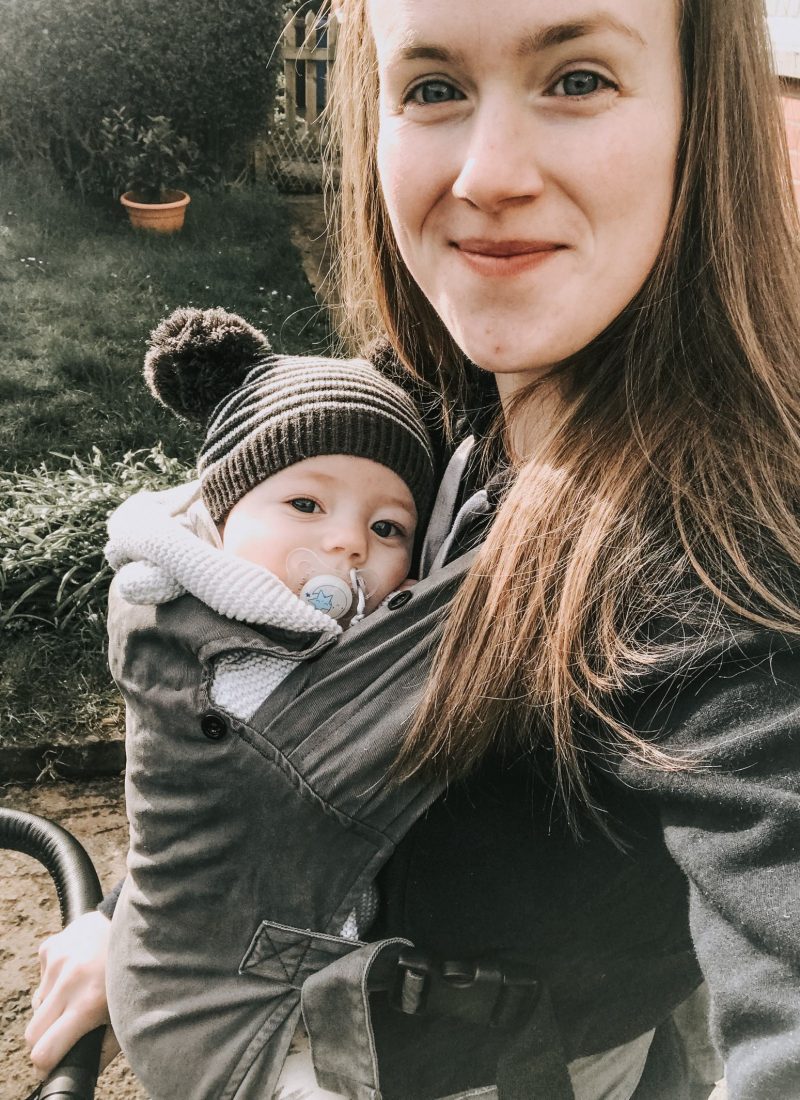 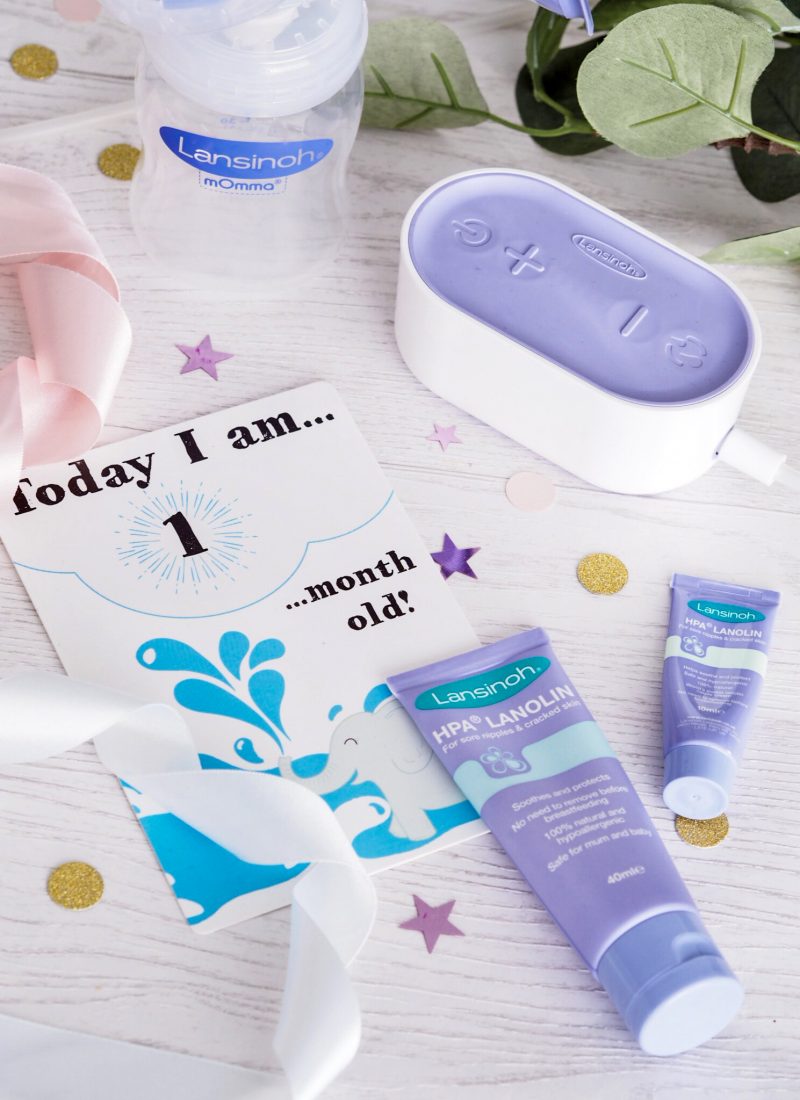 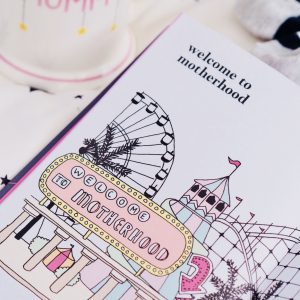 The Little Book of Self Care for New Mums

AD Having a much needed pamper night tonight once

Im just finishing off a guide to the best base pro

This is one of our all time fav nappies 😍 @moth

Some of my all time favourite fragrances 😍 It w

I feel so lost. I’ve seen all the posts about s

My ultimate glowy summer base essentials 😍💗

Marc Jacobs Daisy has been my all time favourite f